In the News: "Online safety training: Are workers tuned in... or texting?" 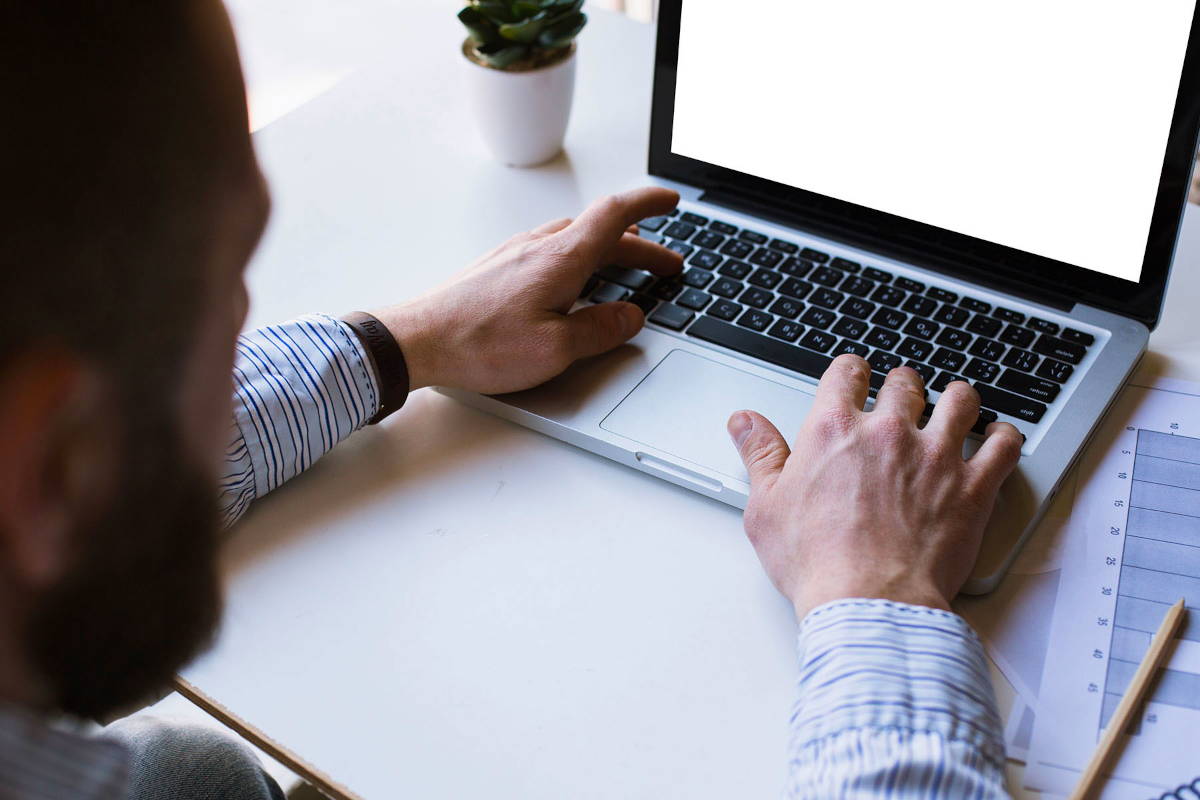 Editors note: Online health and safety training is a booming industry, but how can employers and the public be assured that workers are completing course requirements? In the first of a series, Troy Media explores efforts to prevent fraud in the new world of digital learning.

Safety training is increasingly going online because companies and organizations find it more convenient for workers, more productive and cheaper to deliver.

“It’s huge,” says Dan MacDonald, president of BIS Training Solutions, an Edmonton-area company that provides training software, as well as classroom and online training. “It’s probably a billion-dollar industry just in Canada.”
But its growth raises concerns over the quality of training received. Many employers, for example, have no way of confirming whether the intended worker was the person who took the course. This opens the possibility that some certified workers lack the knowledge they need to avoid unnecessary risk.

In Alberta, employers and safety organizations are working to reduce workplace injuries and deaths. In 2017, 951 workers in Canada died from work-related causes. With 3.7 deaths per 100,000 workers, Alberta is third-highest province and territory in the country.

Online safety courses by third parties are ubiquitous, and include everything from working in confined spaces to working at heights. Part of the attraction is they’re cheaper per-student to deliver.

Both employers and health and safety organizations are benefiting from the lower costs. Elearningindustry.com, an organization that promotes online training, reports that 78 per cent of associations that provide safety training either offer an online option or online-only.

Yet while online courses are less expensive, many organizations aren’t redirecting those savings to use low-cost technology that would enable them to verify the identity and participation of workers. As a result, these organizations simply don’t know whether workers are texting, watching videos, sleeping – or even in the room, according to the Alberta Common Ground Alliance, a not-for-profit dedicated to improving worker safety.

Organizations that have not yet adopted online verification of identity and participation say they feel the technology has limitations, the cost is too high or they have concerns over the protection of worker privacy.

Distracted workers, however, are also common in the classroom, says BIS’s MacDonald.

“I’ve seen people in the back of classrooms who are asleep; (or) on their phones,” says MacDonald. With the use of state-of-the-art online technology, “You can see their eyes. If they’re not watching, you can report that to a proctor. They can actually fail that course.”

MacDonald says BIS fails 37 per cent of students, while classroom courses offered by some providers have 100 per cent pass rates: “That scares me.”

Many large companies and organizations are investing in tools to detect worker distraction while also stopping fraudulent test-taking. The most common tool is online participation monitoring – a means of digitally watching over a student.

Online verification systems vary widely in their approaches to protecting a worker’s privacy. Typically, independent verification system providers require a worker to authorize access to their computer webcam. The agency then confirms a worker’s identity through a piece of identification, such as a driver’s license.

In some cases, information is provided to an agency in another country, such as India, leaving open the potential for abuse.

Other organizations have opted for independent service providers that use tools that act a bit like PayPal’s way of protecting financial transactions. Such systems protect user privacy by not granting the training providers access to the workers’ identification or superfluous imagery. They also delete such information after verification.

Without such a system, the potential for inadequate training is wide open. Mike Zilkowsky, the onboarding, training and competency manager for Arnett and Burgess Pipeliners in Blackfalds, Alta., told Canadian Occupational Safety in June that workers pay about $500 to buy fake tickets for the three commonly required courses in the oil and gas industry: H2S, ground disturbance and first aid.

“They won’t do online training without participation monitoring,” he says. “It’s not optional.”

“Totally. Oh yeah, absolutely,” he says. “Certainly, in my experience … there are cases where they do.”

He gives kudos to companies that make online identity and participation verification mandatory, “because if it’s my son or daughter working, I want to make sure someone is looking at that course.”

It’s difficult to say how often workers ineffectively trained have contributed to workplace injury or death. One court case, however, suggests it happens.

Rose’s Well Services of Alberta was convicted in 2009 of safety offences after two workers were badly burned in a fire while off-loading hydrocarbons from a tanker truck.

In its defense, the company stated its workers had taken the Petroleum Safety Training from Enform, an online program providing basic safety training for oil and gas workers.

However, at trial, one worker testified to helping his co-workers through the program and even answering the exam questions for many of them.

How often does ineffective safety training claims lead to injury or death?

“That is impossible to say,” says MacDonald, since causality is difficult to prove.

Can claims of GDPR compliance by proctoring companies be trusted?